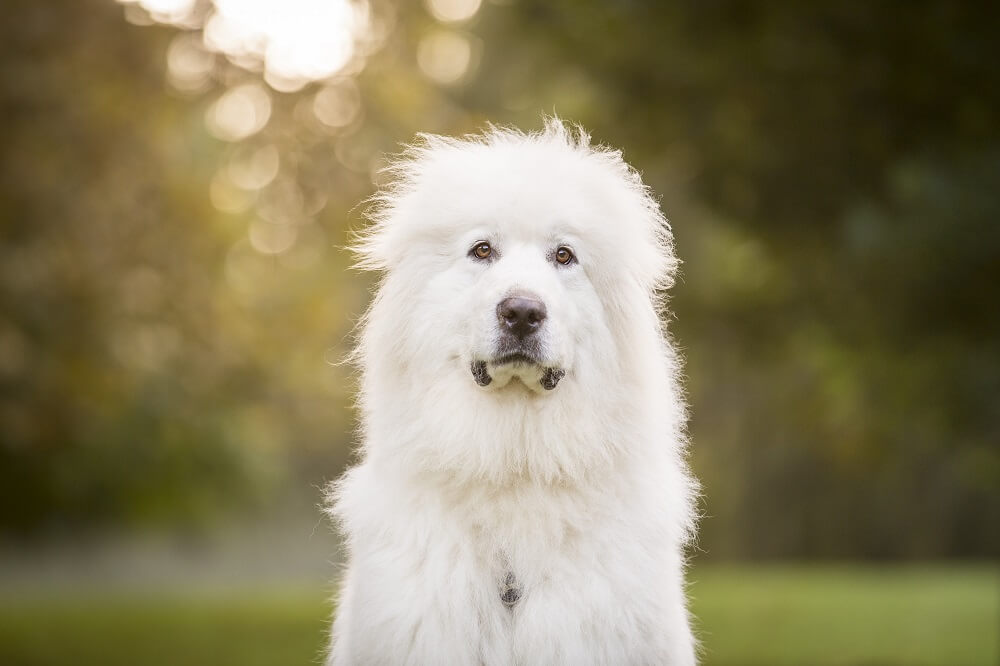 By Kobe the Pyr 18Jun 0 Comment
Where did Kotes by Kobe come from?

Have you ever had a moment where someone makes an offhand comment to you in passing, but in your mind it grows to take on a significance that was never intended by the speaker? That was how Kotes by Kobe started.

It was April 2016, my first autumn, and a crisp fall chill had set into the air. Being made for mountain climate, I did struggle with the summer heat, and mum had to leave the air con on for me all day. Now I’ve got a spring in my step when we’re out on our walks and feel like I can keep going for hours.

I noticed this sentiment was not shared by my fellow puppers who were less well-endowed in the fur department. In recent weeks, many a jacket or jumper have sprung up across the backs of puppies in the dog park, just as their humans have started sporting an assortment of winter wear and accessories. Mum often rugs up in a scarf and vest when we go out, especially early in the mornings.

Pyrs have a weather-resistant double coat, consisting of a woolly undercoat and a thick outer coat with longer fur, designed to protect us from the harsh elements in the mountains. Many dog owners have remarked to mum how they wished their dog could have a coat like mine to help them stay warm in the wintertime. It hadn’t occurred to me at that stage that there are those who do not have such coats naturally, and must therefore purchase them from shops.

One evening, a small group of us pups were playing in the local park while our parents huddled nearby. A dachshund, a whippet and two greyhounds were dressed in their winter jackets, one of them shivering visibly in spite of his outerwear.

Mum nodded her usual commiserations while the other owners lamented their dogs’ lack of natural winter protection and sighed how they wished their dogs could have a coat like mine. Then, one of them went a step further. He said to mum, “I wish I could knit a jumper out of Kobe’s hair for my dog.” Mum laughed with him and all the other humans. Their conversation quickly moved on to another topic, but those words stayed with me long after we were home from the dog park.

I couldn’t stop wondering, what if you could? What if you really could take my fur and use it to knit a jumper for a more follicly challenged dog? I don’t know how, since puppers don’t knit, but I do know that I have more fur than I need. Could there be a way to harness all that fur for a good cause? I mean, it’s not a novel concept, is it, for those who have more than they need to give their surplus to those who do not have enough? Countless charities base their success on this fundamental premise. I just don’t think the premise has ever been applied to dog hair before.

But as humans like to say, there’s a first time for everything, and just like that, my purpose in life suddenly appeared before my eyes. Now you may wonder, why does a pupper need a purpose in life? But that’s a story for another time.