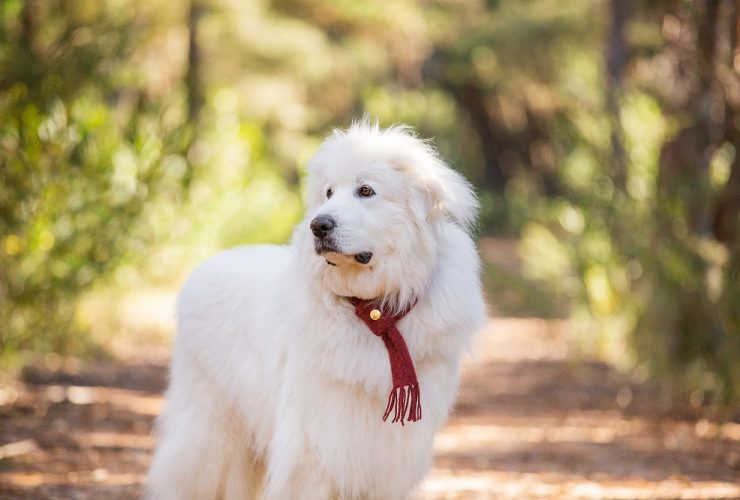 By Kobe the Pyr 21Jan 0 Comment
The art of sharing

Kotes by Kobe was built on the idea of sharing oneself, and I used to think there was nothing more personal than sharing one’s own floof to keep a fellow pup warm. Now, having spent a couple of years on social media, I’m not so sure that’s true. With technology enabling us to share every detail down to the last crumb we ate, personal has never been so public.

Sometimes there’s sharing on a superficial level, like what was in the breakfast bowl that morning, and there’s gossipy sharing, like who just humped who at the dog park. But there’s also sharing of a more meaningful kind, the kind that tells a story from deep within us and is more than the sum of its literal events. When a story is not just about what has occurred, but rather more about how the soul of the storyteller has changed as a result, it lays them bare in a way that goes beyond shedding a layer of floof.

In these kinds of stories, the magic of self shines through. It is life’s biggest stroke of magic that we get to be who we are, for each of us is the fragile sum of all the pieces of our past falling just a certain way. If even one piece had landed in a different place, we could’ve been someone else entirely. Our stories, made up of our experience and opinion and feeling and soul, become our way of sharing our me-ness – the one thing that nobody else can ever have or take away.

Despite this, many of us never take the opportunity to find or use our voice, apart perhaps from barking at the neighbours. Maybe there’s something we can teach others from our own experiences. Maybe we can entertain instead. Whatever the case may be, this is our way of contributing something to the world that no one else can. Stories are unique to the individual, like DNA or fingerprints (well, so I hear. I don’t have fingerprints, as I don’t have fingers), and the world is richer when we add to it what is uniquely ours.